Created by the founders of AdHawk, FlooringStores gives customers all the information they need to find their perfect floor. Customers can browse thousands of products, read trusted reviews, and find top-rated flooring stores near them.

When I was working at AdHawk, I was approached by co-founder Todd Saunders with a concept - create a digital, one-stop-shop solution for flooring retailers. It seemed a bit out of left field, as we created products that helped small-to-medium sized businesses from a variety of industries manage ad campaigns on Google and Facebook Ads. Specializing in one industry seemed like an odd proposition initially, but he explained the concept further. He had been seeing a growing amount of the AdHawk business was coming from a company called FloorForce, whose business model centered around giving flooring retail store owners an online website builder, and FloorForce was using AdHawk's services to manage the ad campaigns for these retailers' sites. By leveraging AdHawk's ad campaign ability to drive more traffic to the retailers, Todd thought, would be how we'd be successful.

The concept seemed like a great business opportunity for AdHawk, though I would need to create all associated design materials from scratch. I happily accepted the challenge.

The initial name for this business concept was FloorFinder and derivations alike (FlooringFinder, FindMyFloor(s), etc.). After some discussion, we settled on FlooringStores.com, which was a relatively inexpensive domain and a more obvious naming convention sucess. Once the name was decided, I set off to create some wordmark variations. I tested numerous combinations of font-family, font-weight, text-transform, and spacing - as all of these slight differences in how a wordmark is presented can make an impact on the brand as a whole. Once I had explored these variations, I compiled all of the key differences together in a single document and sent out a poll to our team. The winning combination:

The prompt for the branding was fairly open. With an industry like flooring, there are a lot of established companies with dated branding. To differentiate, as well as demonstrate the digital nature of FlooringStores, I set out to create a simple mark. It would need to work well at a variety of sizes, and in a mono color treatment, while still being evocative of the work the brand would facilitate. I landed on an "F" that appeared as though it was compiled from floor boards. The two-color treatment also hides an "S", so that the FlooringStores "FS" monogram is hidden within the logo. The simplicity of the mark makes it memorable, and also means that it can be re-drawn at very small sizes - ideal for any kind of tags/badges that we'd need for future usage of the branding.

As I evolved the branding to include other visual elements, I also created a 3D model of the logo using Cinema4D, then rendered a few shading/material variations using Adobe Dimension. While not used in any production materials, it was still nice to see that the branding could be used for a future lobby design (whether as a 3D wall-mounted sign, and/or for seating cushions arranged in the FlooringStores logo). 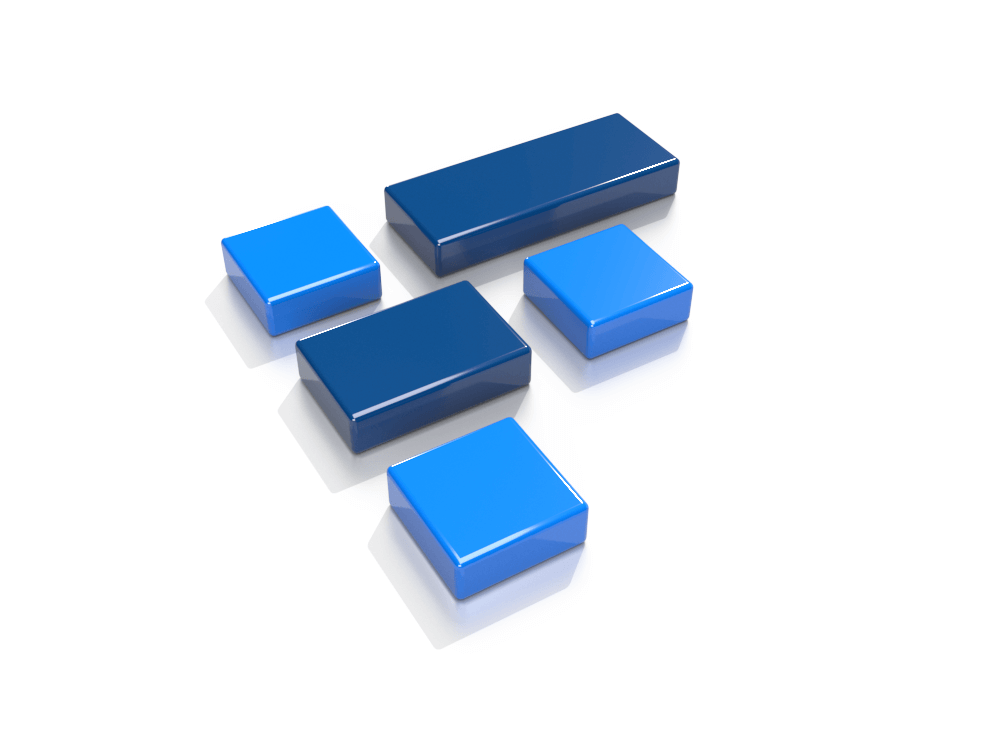 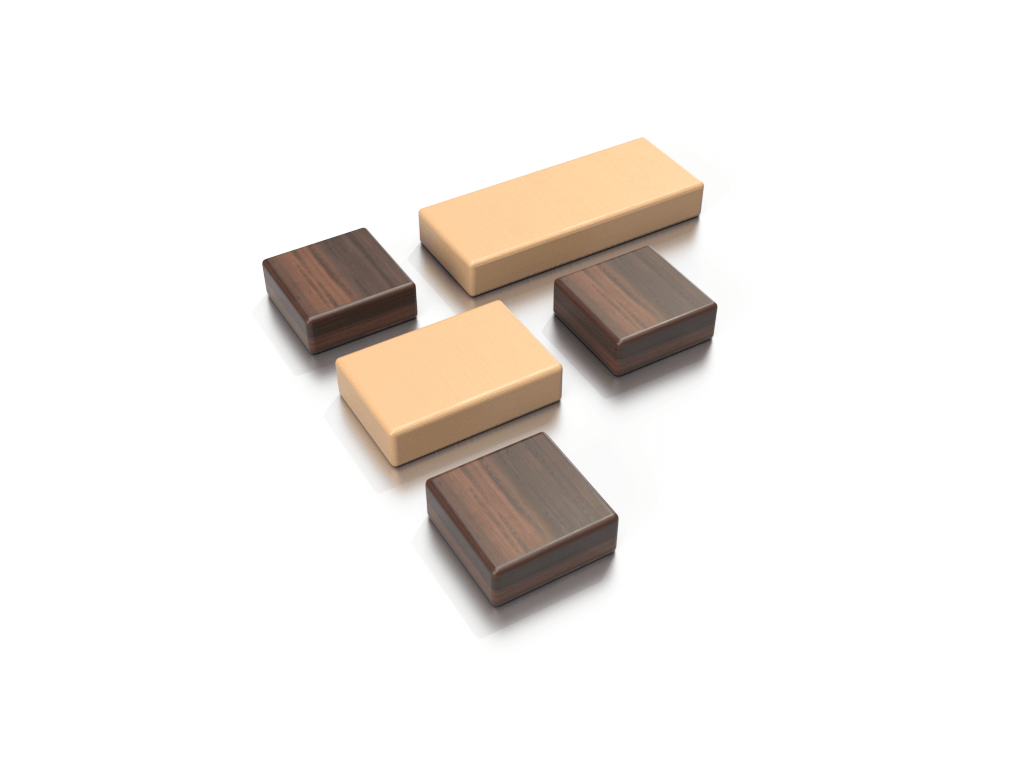 I also created a render of a retail store in a low-poly style, which features the FlooringStores "F" logo in it's billboard. 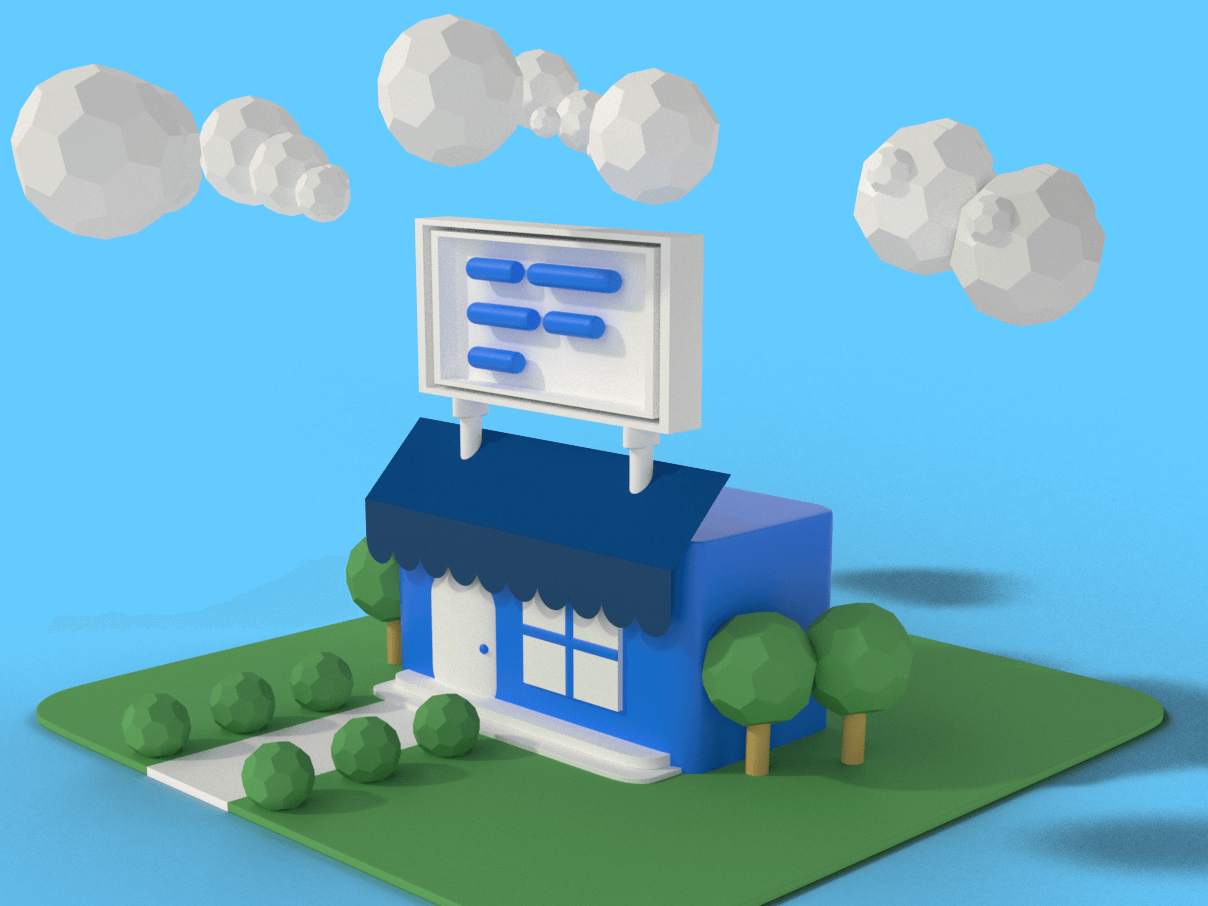 And last, but not least, I created a pattern for the banner image for social media profile and email header sections, that surrounds the logo and wordmark.

Going beyond the logo and wordmark, I created a number of visual elements to help further expand the brand's visual presence. 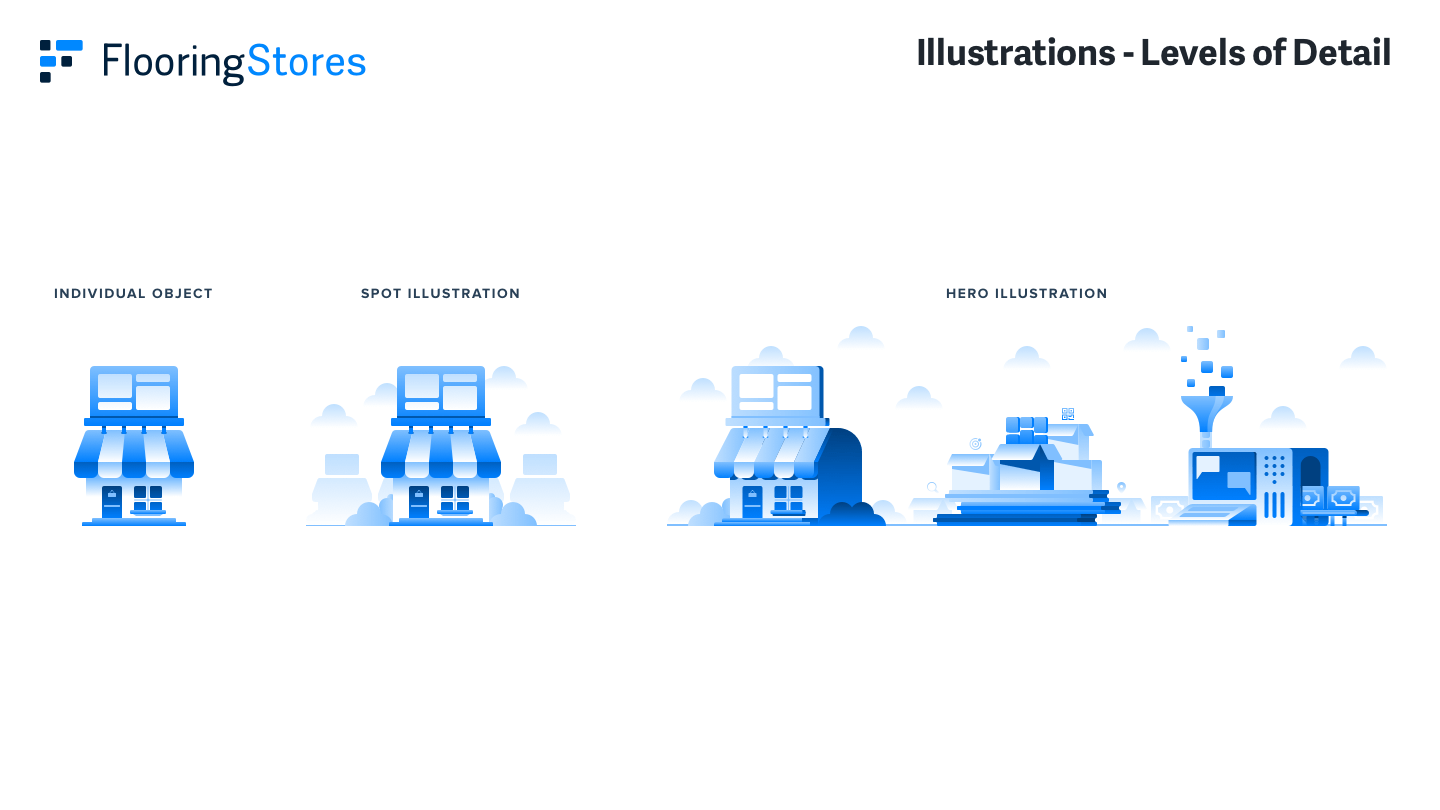 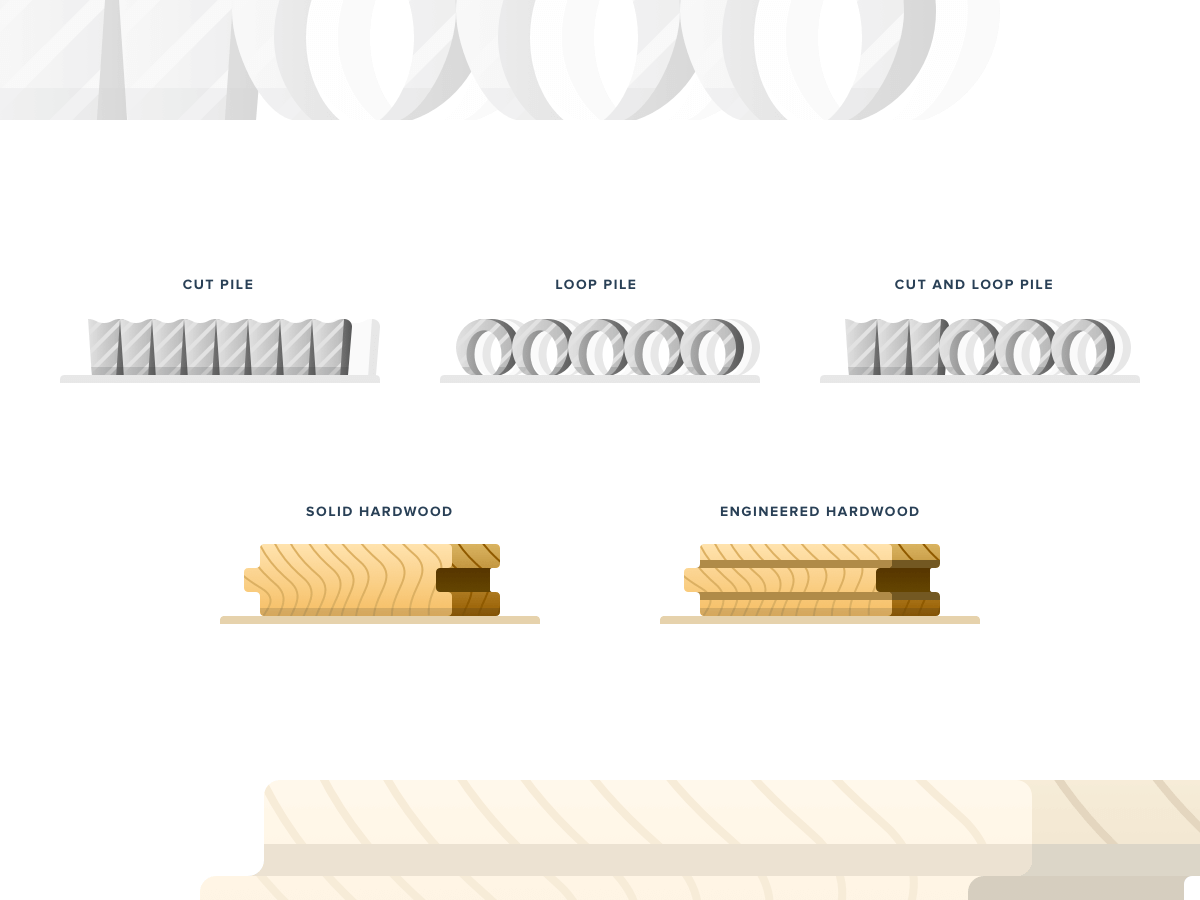 In designing the web application UI, there was a need to create a design system, in order to keep all of the individual elements organized. 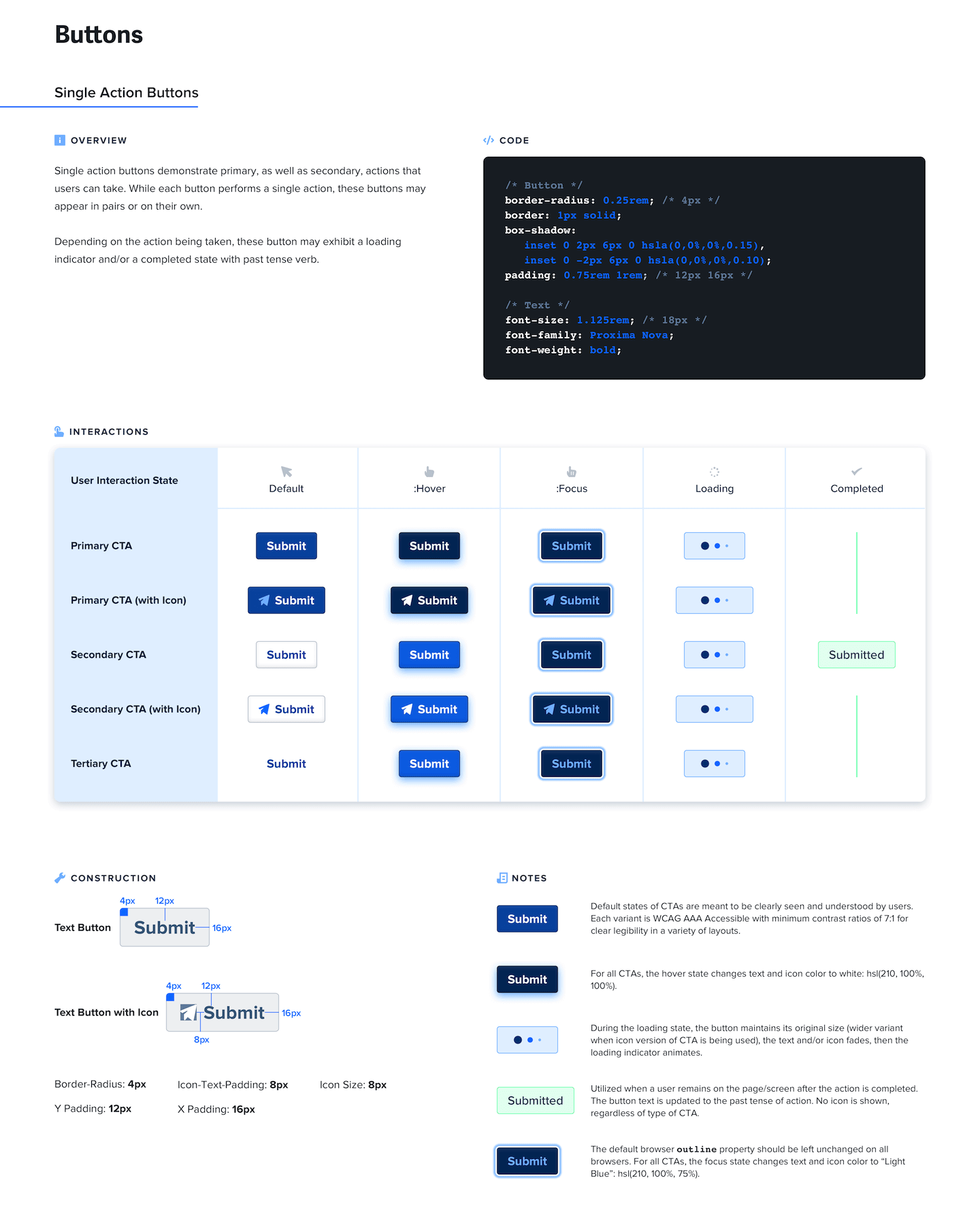 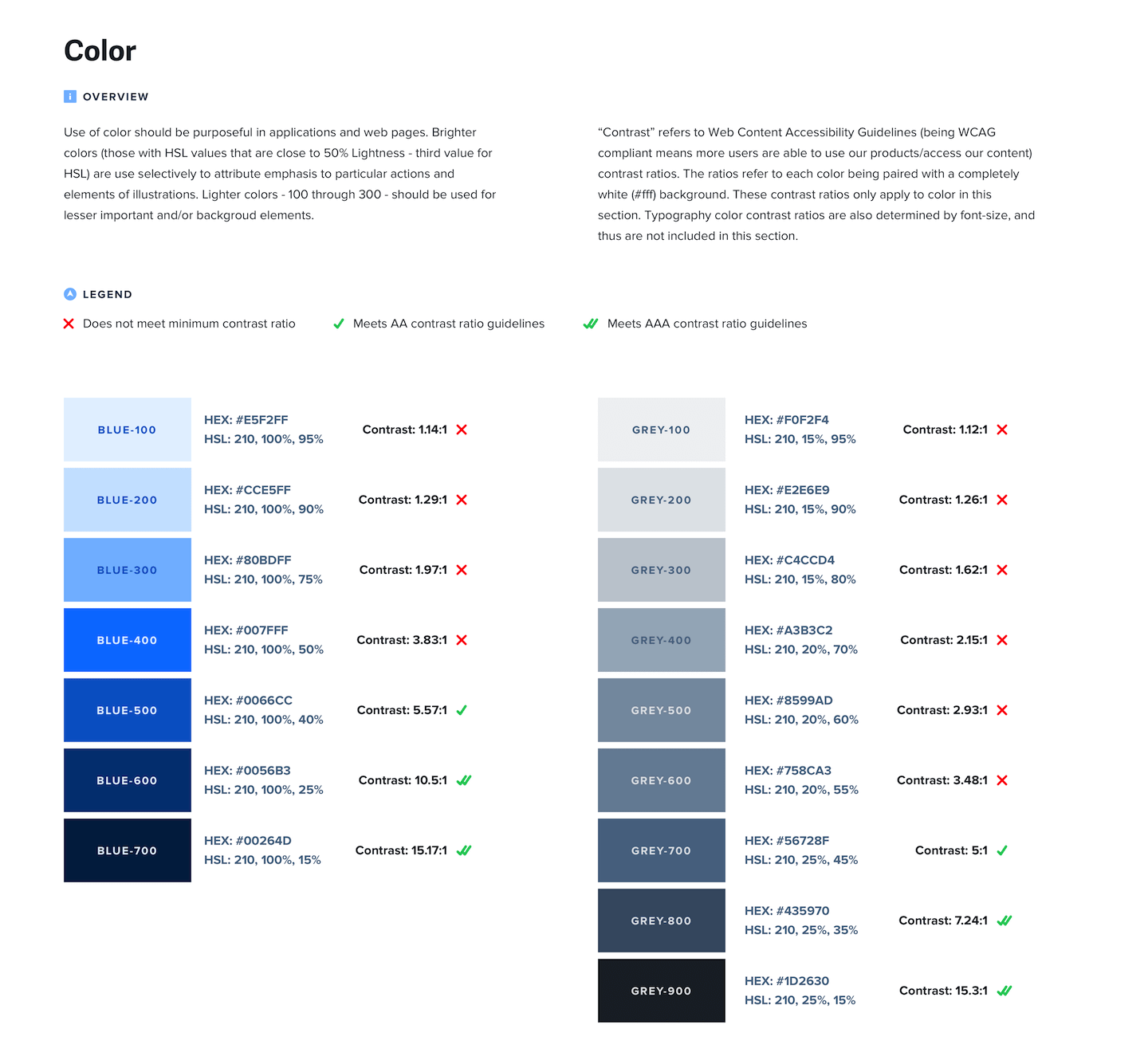 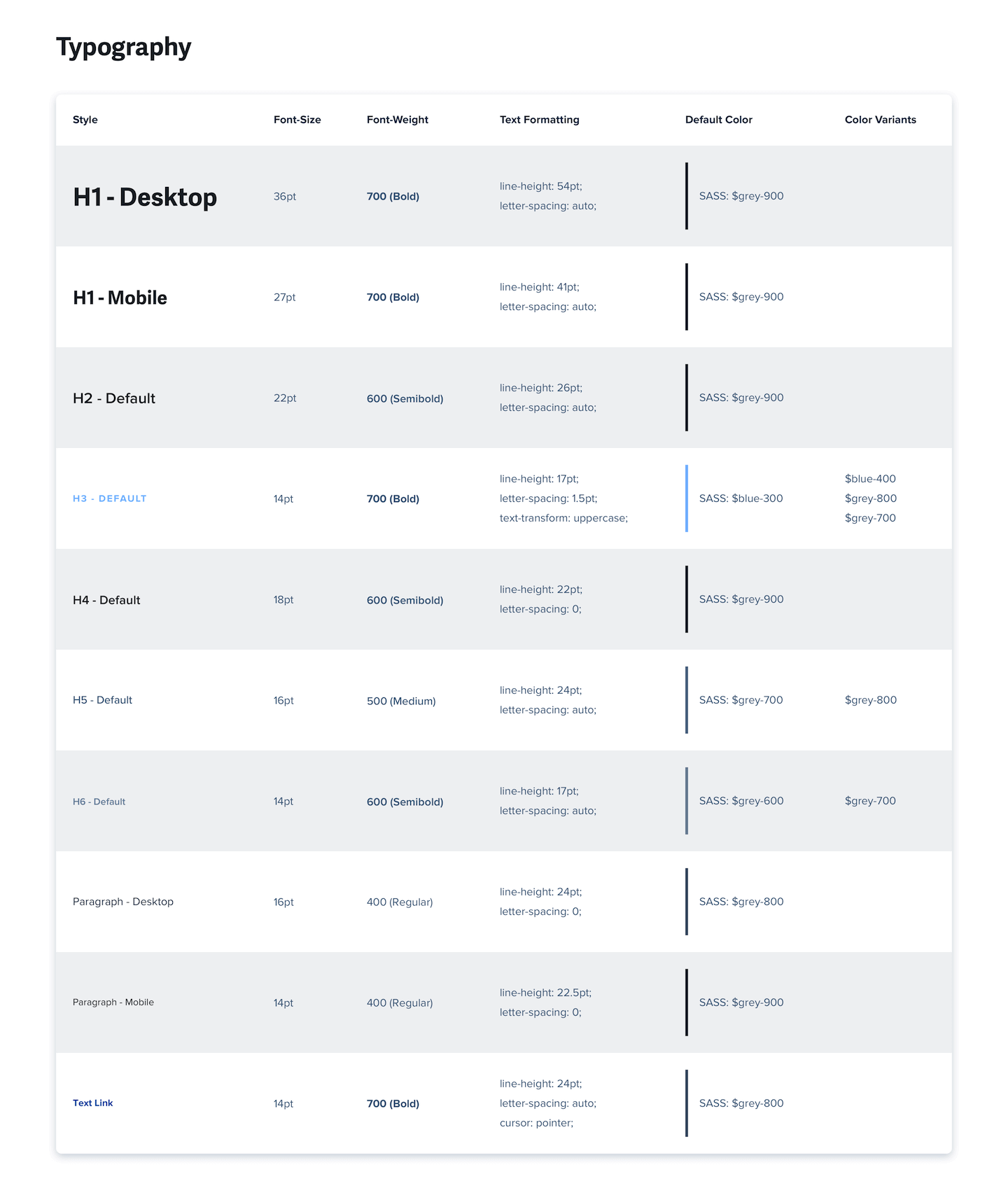 I was in charge of the customer-facing FlooringStores web application. An all encompassing ecommerce platform, FlooringStores is a simplified, digital flooring experience. 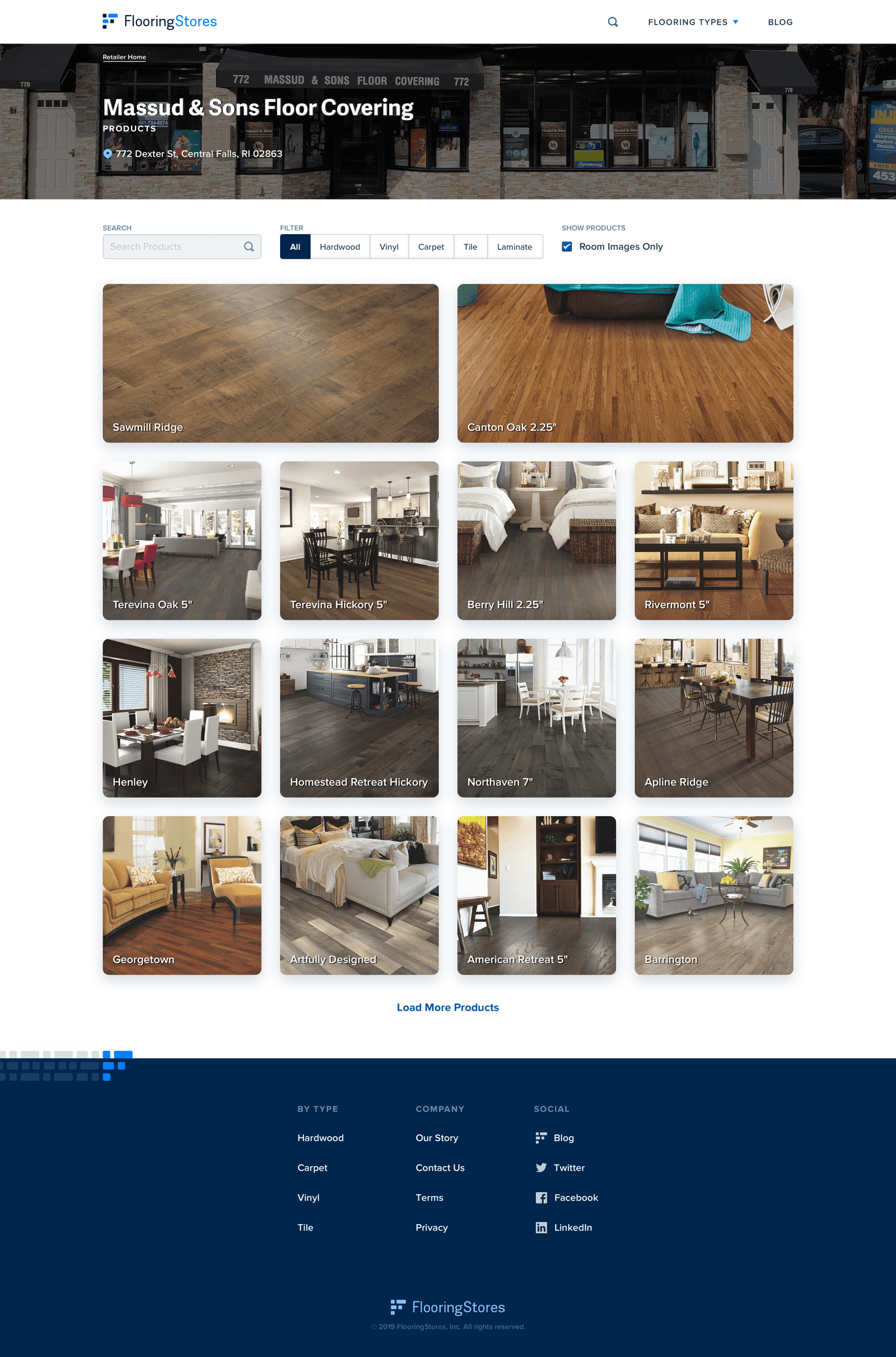 Placeholder copy about creating the UI elements for the FlooringStores web application.

As a part of the FlooringStore marketing efforts, I designed the various Blog pages. 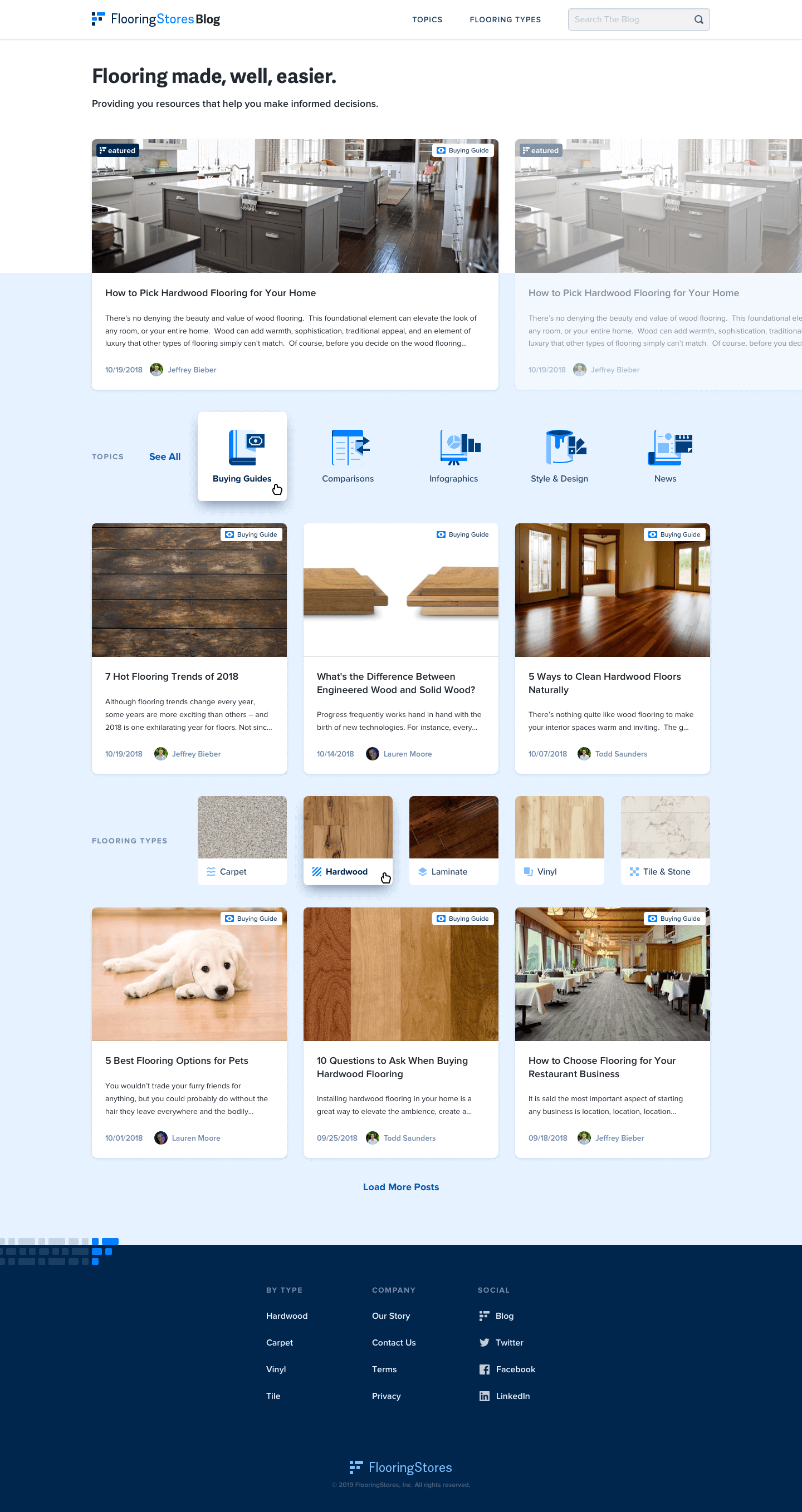 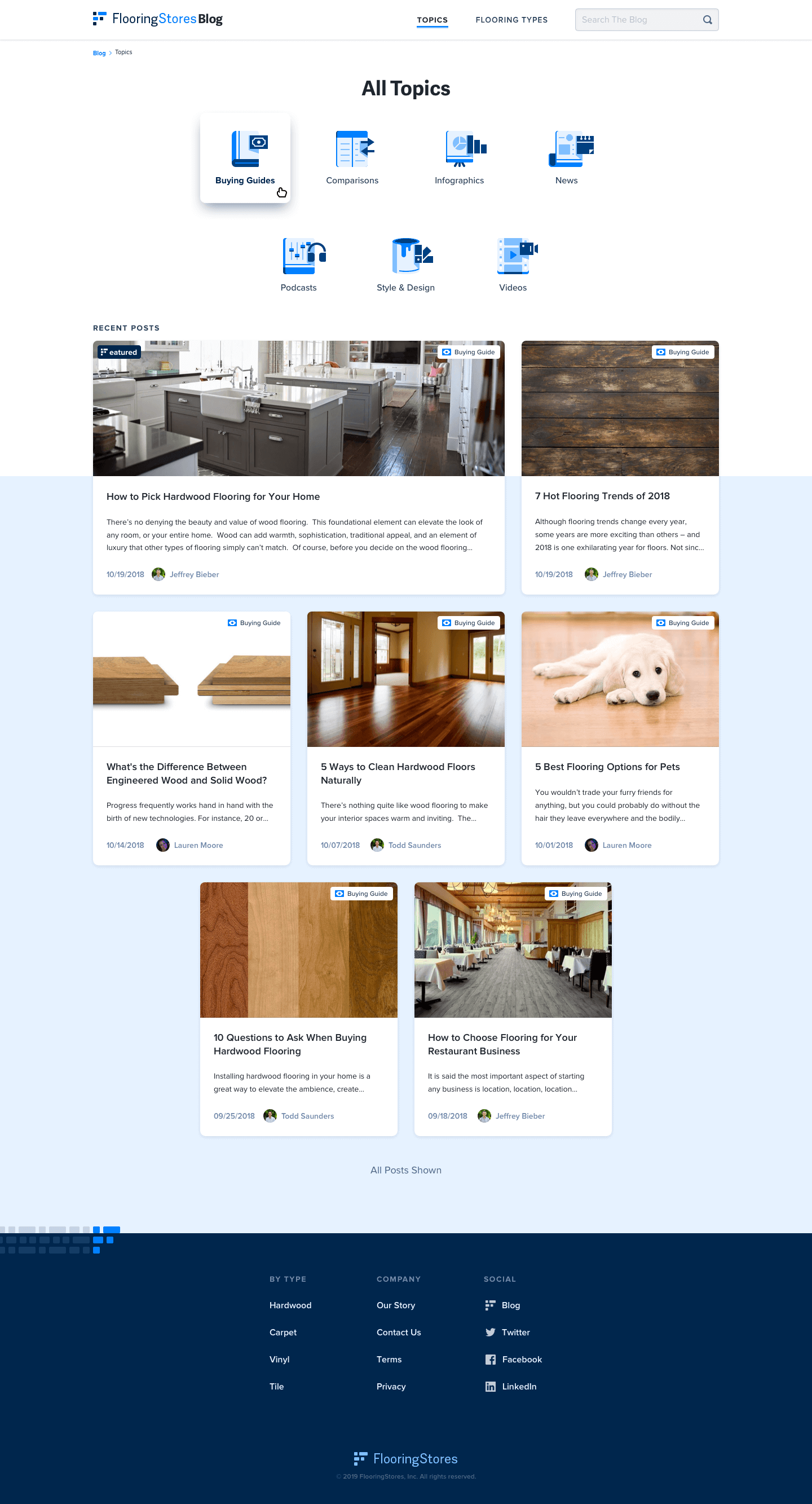 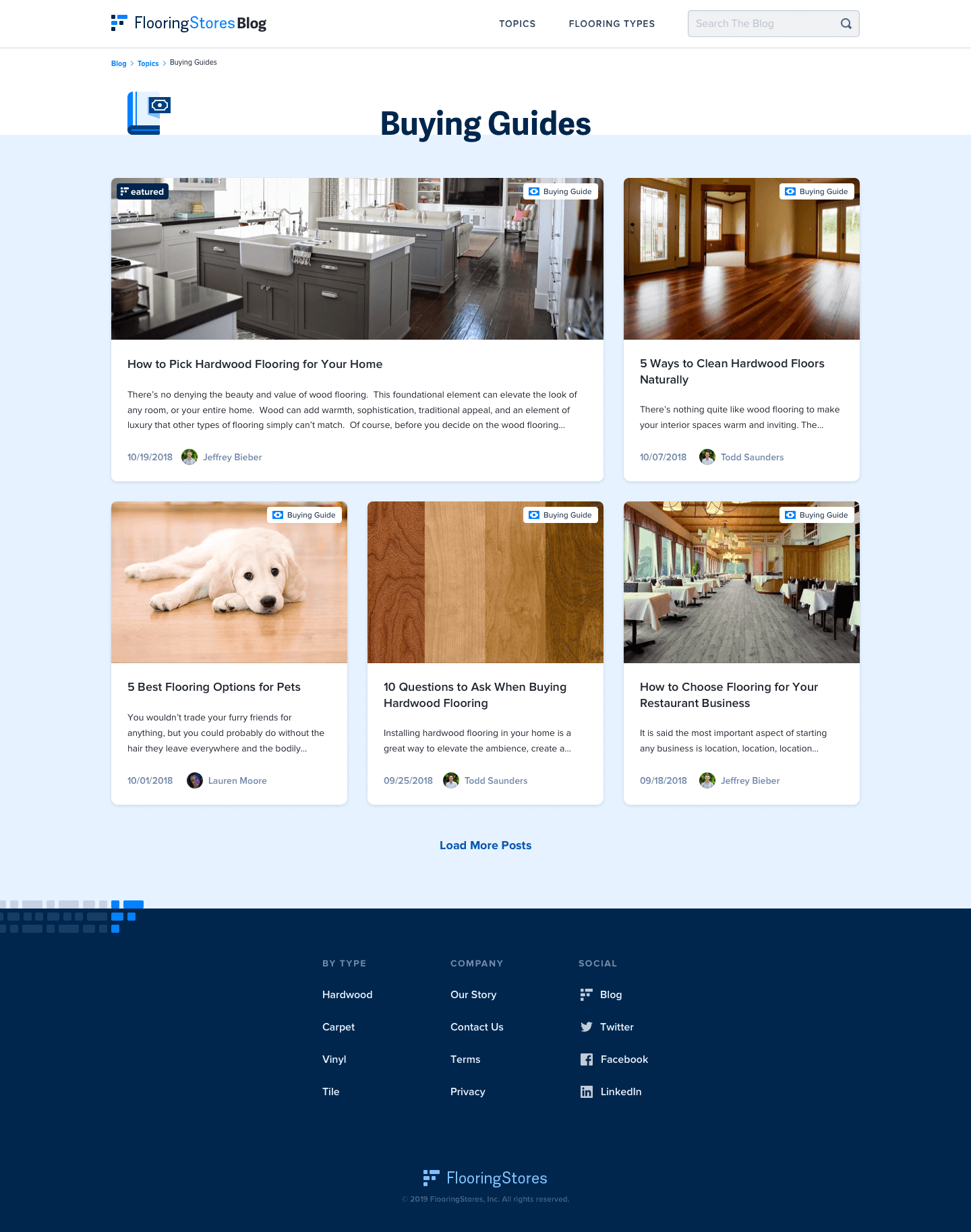 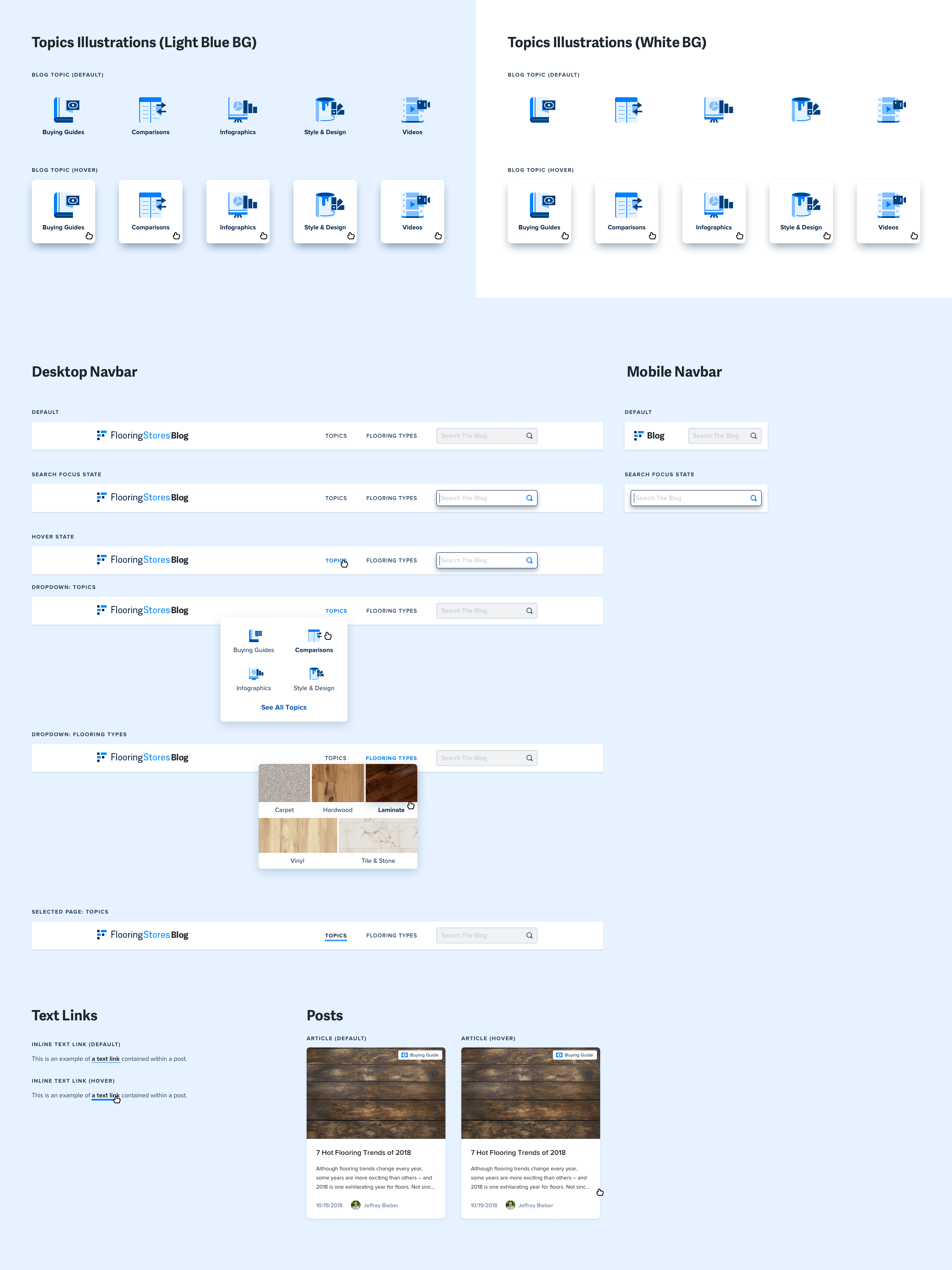 Get in touch and let's
discuss working together.